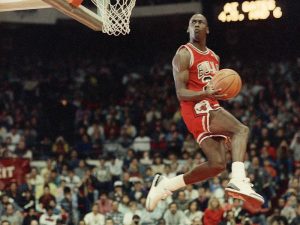 The popularity of the NBA has led to basketball becoming an important part of modern culture. As a consequence of this, the sport has appeared in a range of different movies. This has included biopics, comedies, and fantasies. Semi-Pro This comedy film is set in the basketball scene of the 1970s. Will Ferrell plays an […]